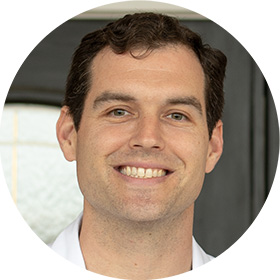 He did his Dermatology residency at Walter Reed National Military Medical Center in Bethesda, Maryland where he served as chief resident. Dr. Lowe has published papers in Pediatric Dermatology, Dermatologic Surgery, and Cutis. He most recently served as Chief of Dermatology at Fort Drum, New York where he was promoted to Major.